Using Mindfulness to Help During Times of Loss 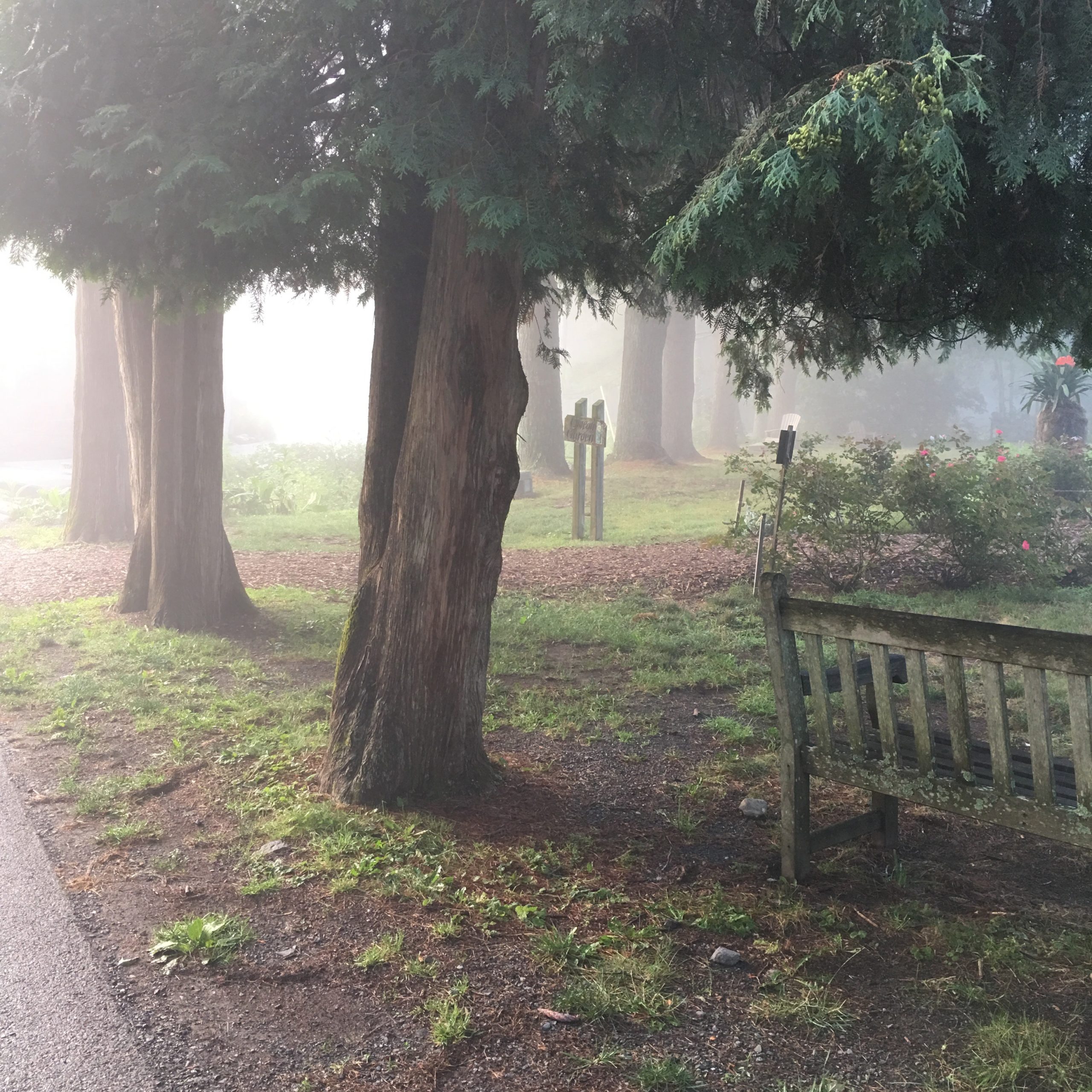 Mindfulness practices can help in times of grief as well as with the stresses of daily life. Scott Smith (Abhimanyu), a Kripalu yoga instructor for over 30 years, lost his wife to cancer almost two years ago. I asked him if he used any mindfulness practices to help him deal with the grieving process. He said the feelings come and go and that allowing himself to feel the sadness and to cry when the tears show up, he notices the feelings pass. Trying to avoid them just postpones the sadness and allowing them to be there helps.

Already knowing about meditation and mindfulness was useful as Scott was already aware that the thoughts he was having weren’t always true. He was able to use awareness tools to bring him out of the sadness when he started to feel stuck.

Scott said that teaching yoga really helped him over the past couple of years because he would have to set aside his stuff for a bit while he led the class and that during the class he could offer teachings to the students that would also support him in his process.

Knowing that he didn’t alone has also been a source of comfort during difficult times. He joined a support group for a while and said he found that hearing other peoples’ stories reminded him that there were many other people going through similar and even worse things than he was and he was able to feel better at times knowing he could be helpful to other people. 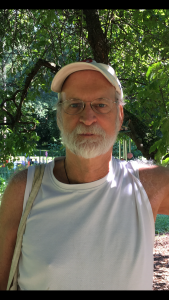 Other things that helped were doing regular exercise. Even though at times we don’t want to get out when we’re feeling grief, Scott said it helped him to move through the feelings of loss.

Slowly starting to give away his wife’s belongings helped Scott feel that he was moving on. He gave away special things of hers to people who knew her and some of it went to charity. Living in the home they shared together reminds him of their life together and being retried means he can spend time dealing with the loss and change in his life. For others who maintain their jobs, grieving can be aided by the distraction that work gives, but being retired has its advantages as well.
Scott said that mindfulness practices also help him from piling on the sorrow. He said there will be felt but he can somewhat control the reaction, avoiding the downward spiral that can happen after.

Some helpful audio resources if you’re dealing with grief are Don’t Bite the Hook by Pema Chödrön, and Accepting Change and Moving On with Dr. Emmett Miller from our parent site, BetterListen.

The post Using Mindfulness to Help During Times of Loss appeared first on .