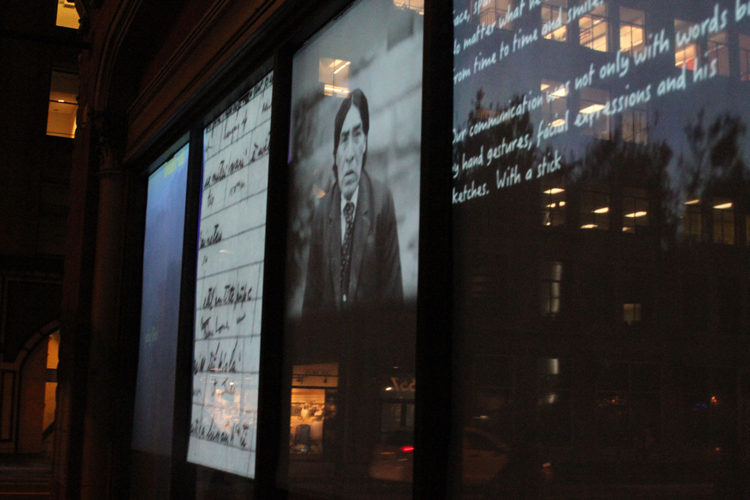 When you’re a self-employed contractor, sometimes finding time to get work accomplished can be a challenge. I spoke to Ben Wood, a visual multi-media artist in the San Francisco area, about how he structures his work sessions.

He tends to work in a cafe – he’ll work in different places – sometimes one cafe in the morning, one in the afternoon. He finds that changing his workspaces helps him create structure around his working sessions. He also walks in the forest to get ideas and recharge.

Practicing a sort of walking meditation, Ben gets ideas and manages his energy so he doesn’t get too absorbed and bogged down with details. “When I work on a project, nothing else exists but that project, which isn’t a good thing, so I’m trying to take some of my ideas that I collect in the shower or the forest and write them in a physical notepad, rather than a digital format.” Ben said that he does eventually move his ideas over to his computer, as it’s essential that he has his notes available digitally.

He purposely blocks certain chunks of time and works in those sessions on specific ideas, focusing for specific periods of time, rather than having it seem like he’s constantly at work. Ben’s projects include large-scale visual installations in urban centers, so much of his work is planning and networking. He does keep online lists in Google Docs. “I have a lot of worries about not being productive and that way I can collect my ideas and it makes me feel better, knowing I’ve got the ideas stored someplace.”
It can be hard from some self-employed workers to feel that they’re being productive when they can’t necessarily see their work right away. “A lot of what I do isn’t physical; the product takes a lot of time networking and talking to people – I need to consider that time as valuable and see that as part of the process.”

Ben has found a way to feel good about the time he spends at work, knowing he’s making progress even if it’s only a little bit at a time. “I like to immerse myself in a project but within that time of 2-3 hours, with lowering my expectations, just enjoying doing the work. In that process of lowering my expectations, I’ve actually gotten more work done and I end up feeling better about it.”

Feeling good about the work he does is important to Ben. He’s found ways to reduce the worries that come with being a solo artist. Here are some of what he found that works for him:
Creating lists
Lowering expectations for how much can get done in a short amount of time
Have set work sessions away from home, often changing location between sessions
Taking walks in nature 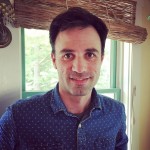 “A lot of time I worry and I’m anxious that I’ve put things off. A lot of it is just starting it, just beginning, that’s a big deal.”
Ben Wood is a site-specific visual artist and passionate story teller. He uses video and site-specific installations to communicate meaningful stories about people and places. To find out more about Ben Wood’s work, visit his website, BenWood.net.