Olympic History from A to Zeus 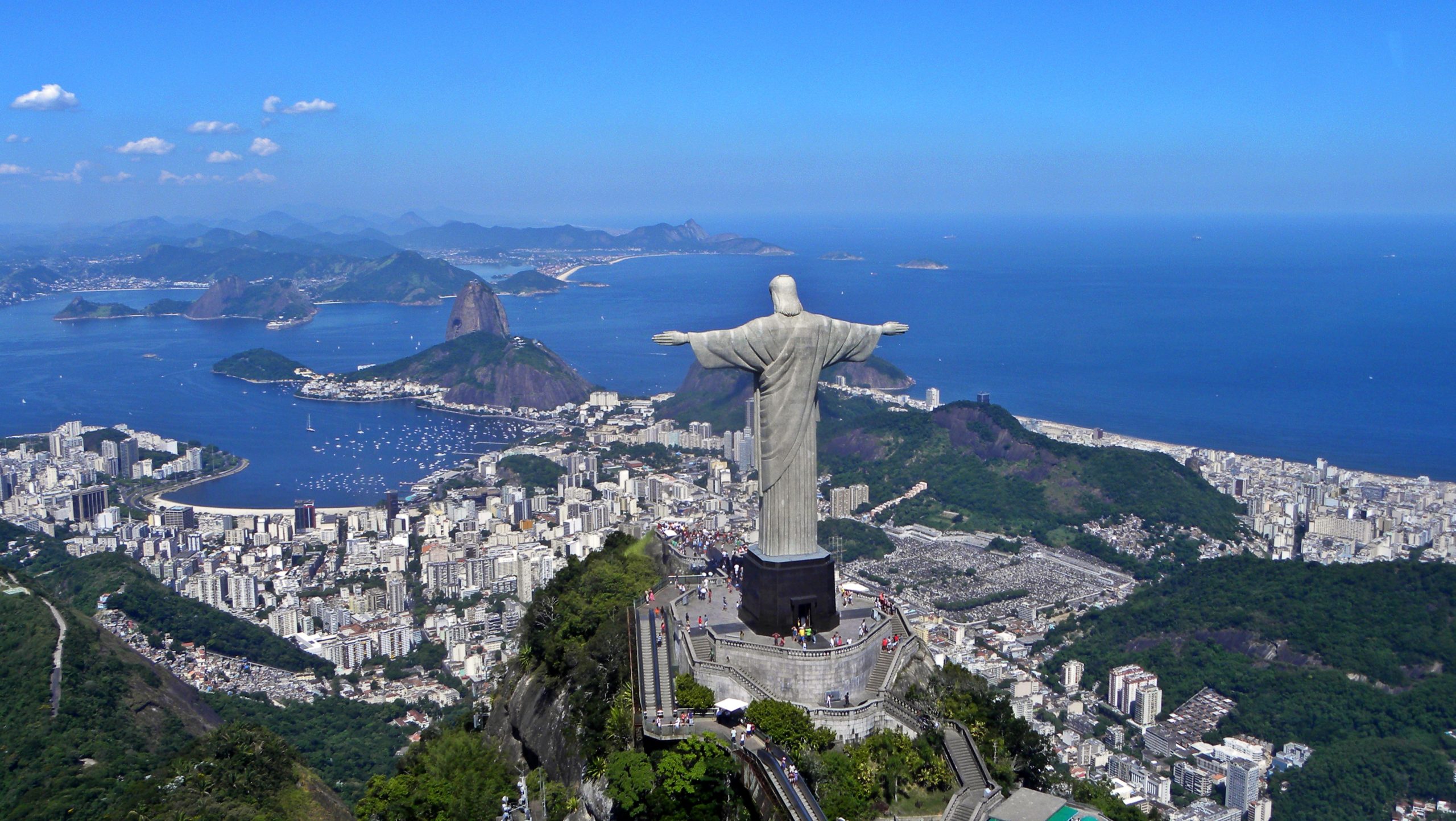 Have you ever wondered about the origin of the Olympics? Did you know that it started as series of rites to please the ancient gods? Have the modern Olympics maintained any of the spiritual connections to the past games?

This week on Interfaith Voices, David Goldblatt, sportswriter and university lecturer at Bristol University, and author of The Games: A Global History of the Olympics, speaks with Maureen Fiedler about the history of the Olympics and its religious and spiritual connections.

Listen to this podcast episode where together they trace the religious history of the Olympic Games, from festivals to honor Zeus, all the way up to the ‘Nazi Olympics’ and the inclusion of female athletes from conservative Muslim countries.

The post Olympic History from A to Zeus appeared first on .