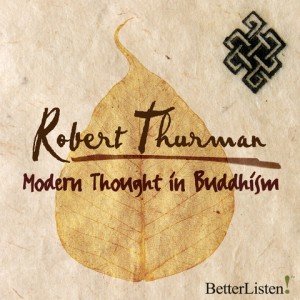 We are pleased to bring you this excerpt from this Classic Course from Robert Thurman which was recorded in the mid-1980s as we neared the end of the second- Christian Millenium, many prophetic voices were being raised to speak of revelation and other apocalyptic visions. Some western mystics even mentioned the future Buddha.

The post Modern Thought in Buddhism with Robert Thurman appeared first on .